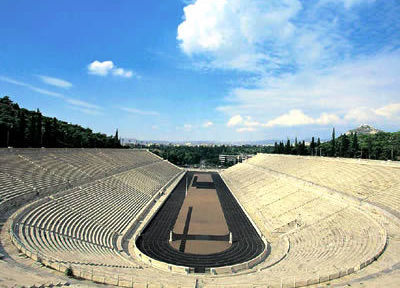 Αrrive Athens and start your journey for a life-changing experience. Meet and assist at the airport and transfer to the centre of the city. On route to the hotel you will have a first glance of the ancient treasures and Christian history in a condensed city tour with the bus where our guide will point out the House of Parliament, the Tomb of the Unknown Soldier, and Presidential Palace and the Panathenaic Stadium, also known as the Kallimarmaro (the "beautifully marbled"), an athletic stadium in the centre of Athens that hosted the first modern Olympic Games in 1896. Afternoon free in Athens to relax and enjoy the flavour of the city. 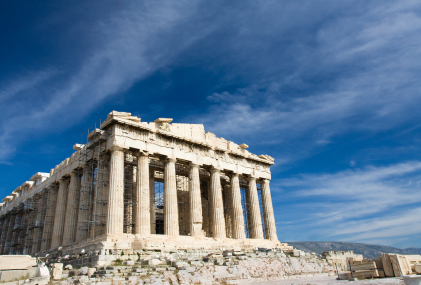 After breakfast departure for Delphi, in the ancient times known as the ‘Navel of the Earth'. Delphi was the greatest Oracle of the Ancient world, where people flocked to seek advice. Now it's one of the grandest sights in Greece; it's theatre and Temple of Apollo still stand in their lovely natural setting. Passing by the beautiful traditional village of Arachova late in the afternoon return to Athens. Evening free. 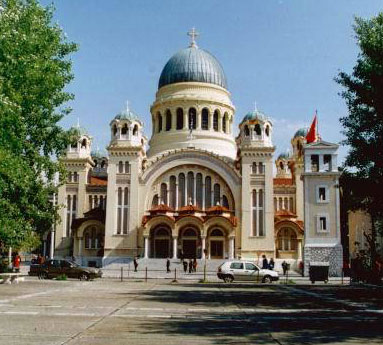 After breakfast departure for the Peloponnese. Crossing the Corinthian canal with a short stop at the Isthmos and then you will reach the city of Patras, where you will visit the third largest in Greece with the biggest Orthodox church in the Balcans of Agios Andreas. Leaving Patras next stop will be the well known winery of Achaia Clauss, where there will be a guided tour around the premises and the wine-yards and at the end you will have the unique experience of wine-tasting. Late in the afternoon arrival in Ancient Olympia for overnight. 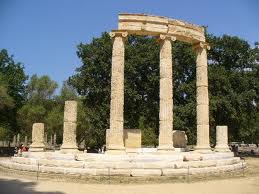 After breakfast you will have a guided tour at the Archaeological site, the ancient stadium of Olympia where the games were held and the Museum. Departing Olympia the road will bring you to the Historical town of Dimitsana where you will visit the Open-Air Water Power Museum, a place of great natural beauty and where you will have the chance to see the buildings of an old watermill, a tannery and a powder-mill, which have been reconstructed with their equipment restored to its original form and functions. Overnight. 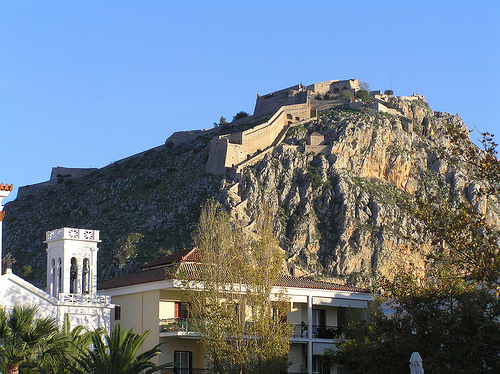 After breakfast departure for Mycenae, where the 19th century excavations revealed impressions of the splendours described by Homer. You will be fascinated by the Beehive Tombs, the Treasury of Atreus, Lion Gate. Then you will enjoy a short drive to the coastal city of Nafplion, the first capital of liberated Greece, with its picturesque town square and narrow streets that have the essence of an island. Visit the Castle, on top of a high hill with a magnificent view of the small island of "Bourtzi". Overnight at the old fishing village of Tolo. 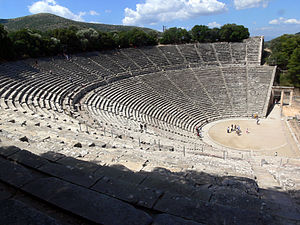 After breakfast departure for Epidaurus and a tour of its amazingly well preserved 2,300 year-old open Air Theater with the magnificent acoustics. After a short stop atthe Corinth canal, in the afternoon return to Athens, check into your Hotel and enjoy some free times for last minute shopping and perusing the historic city of Athens.